CEO of the Year Awards 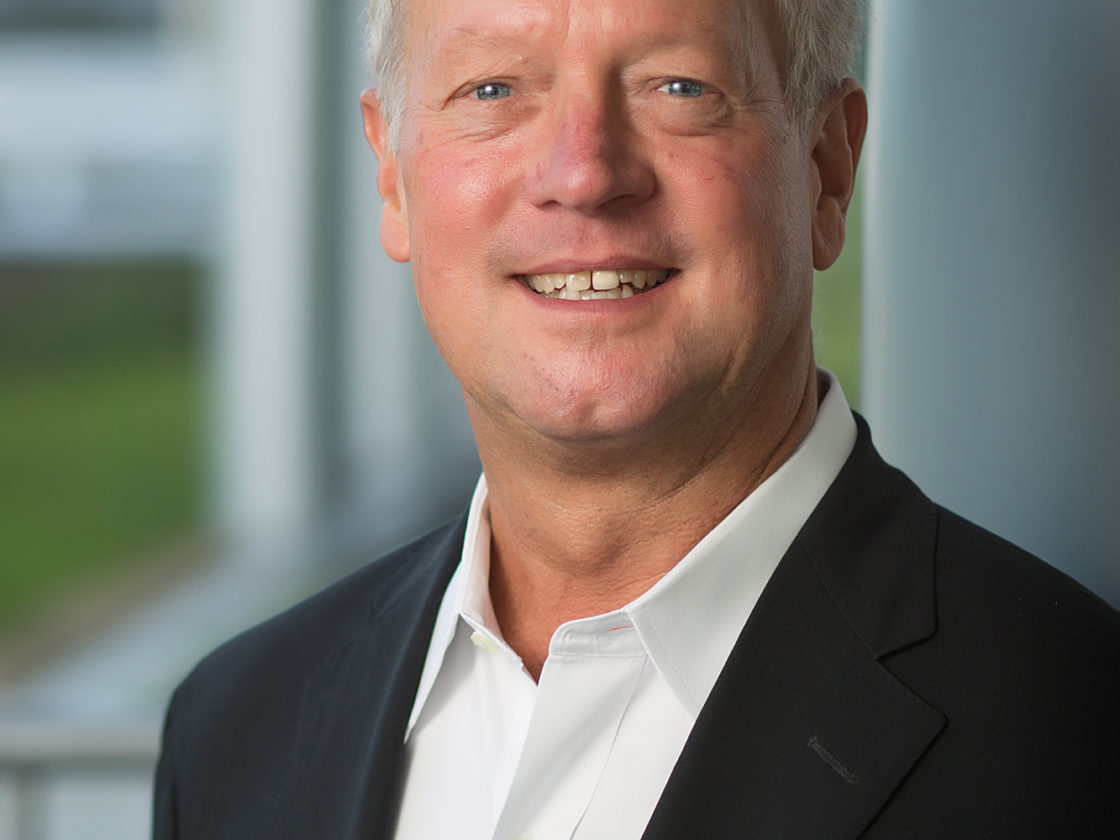 “The inaugural class of the Triangle’s CEO of the Year Awards reads like a veritable Who’s Who of top local executives. Those included in the class received the honor based solely on responses from their peers – other CEOs or top executives in the Triangle.

Triangle Business Journal collected responses from a bevy of local executives who voted on the top CEOs in the Raleigh-Durham market. After the internal assessment, what resulted is the standout class of CEOs who help drive the Triangle’s success and make it such a prominent place to work and live.”