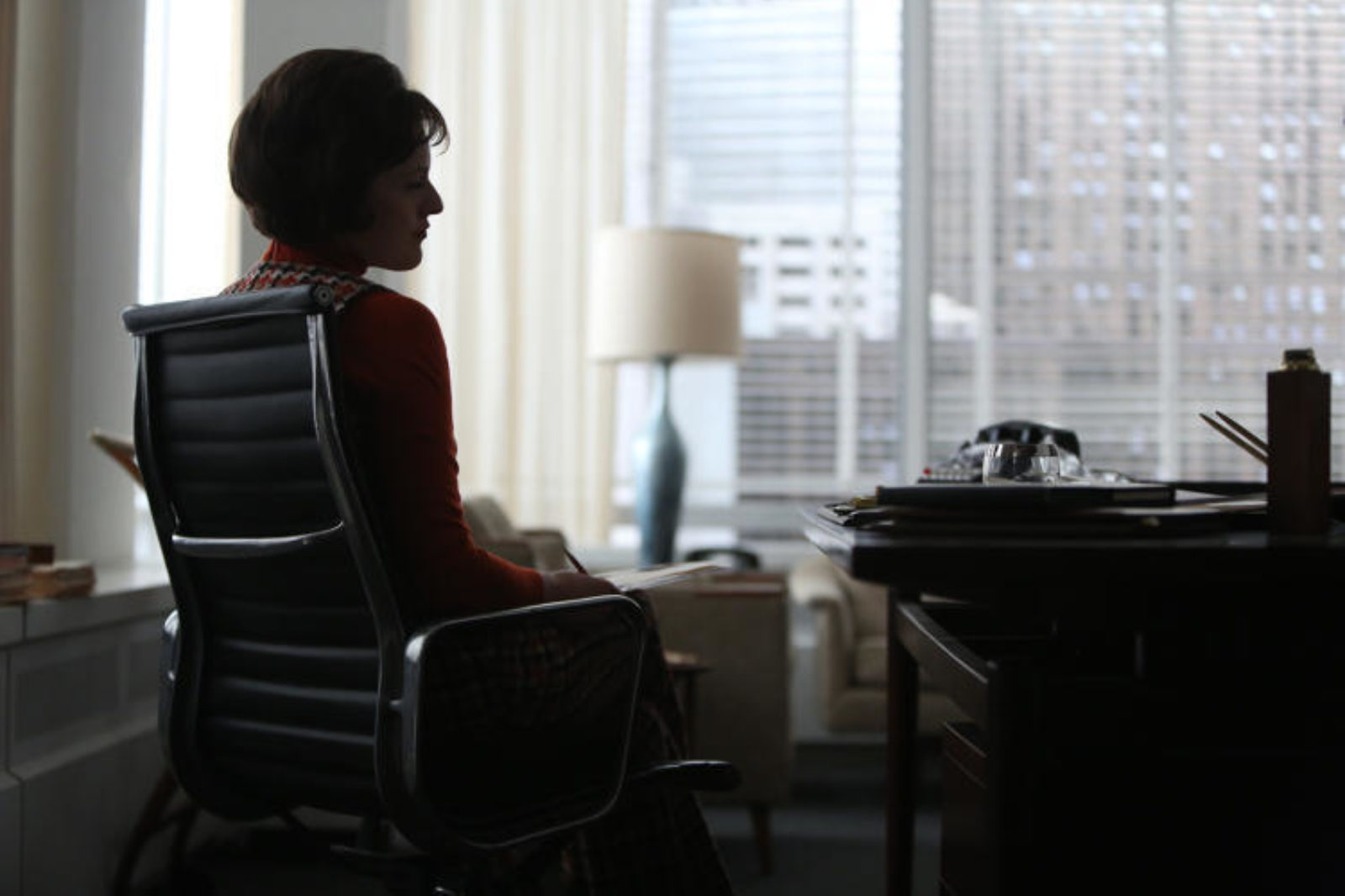 "Sterling Cooper and Partners is an agency whose reputation is built on a progressive approach to advertising. So it has made sense, throughout the last few seasons, to see Herman Miller's mid-century aesthetic seep into the offices designed by Mad Men’s set decoratorClaudette Didul-Mann. An Eames Time-Life chair shows up in Roger's office; Don gets an Aluminum Group chair. And for good reason. Herman Miller helps to visually represent the cultural evolution at the heart of Mad Men."

The legacy of ‘Mad Men’ won’t be its clothes or its cocktails. It’ll be all that modernist furniture.

"It’s impossible to determine cause-and-effect in cases like this, but the data suggest that modernist design has become more desirable since “Mad Men” debuted in 2007. Herman Miller, the Zeeland, Mich.-based manufacturer of iconic designs by Isamu Noguchi, George Nelson, and Charles and Ray Eames, reports that sales of its classic products grew by 60 percent in North America over the past seven years; sales of the Eames Time-Life chair, which is prominently featured in the SCDP conference room, have doubled over the same period."