We are proud that The Triangle Business Journal focused on Alfred Williams & Company as one of their examples for their cover story, "Triangle companies with 100-year staying power". 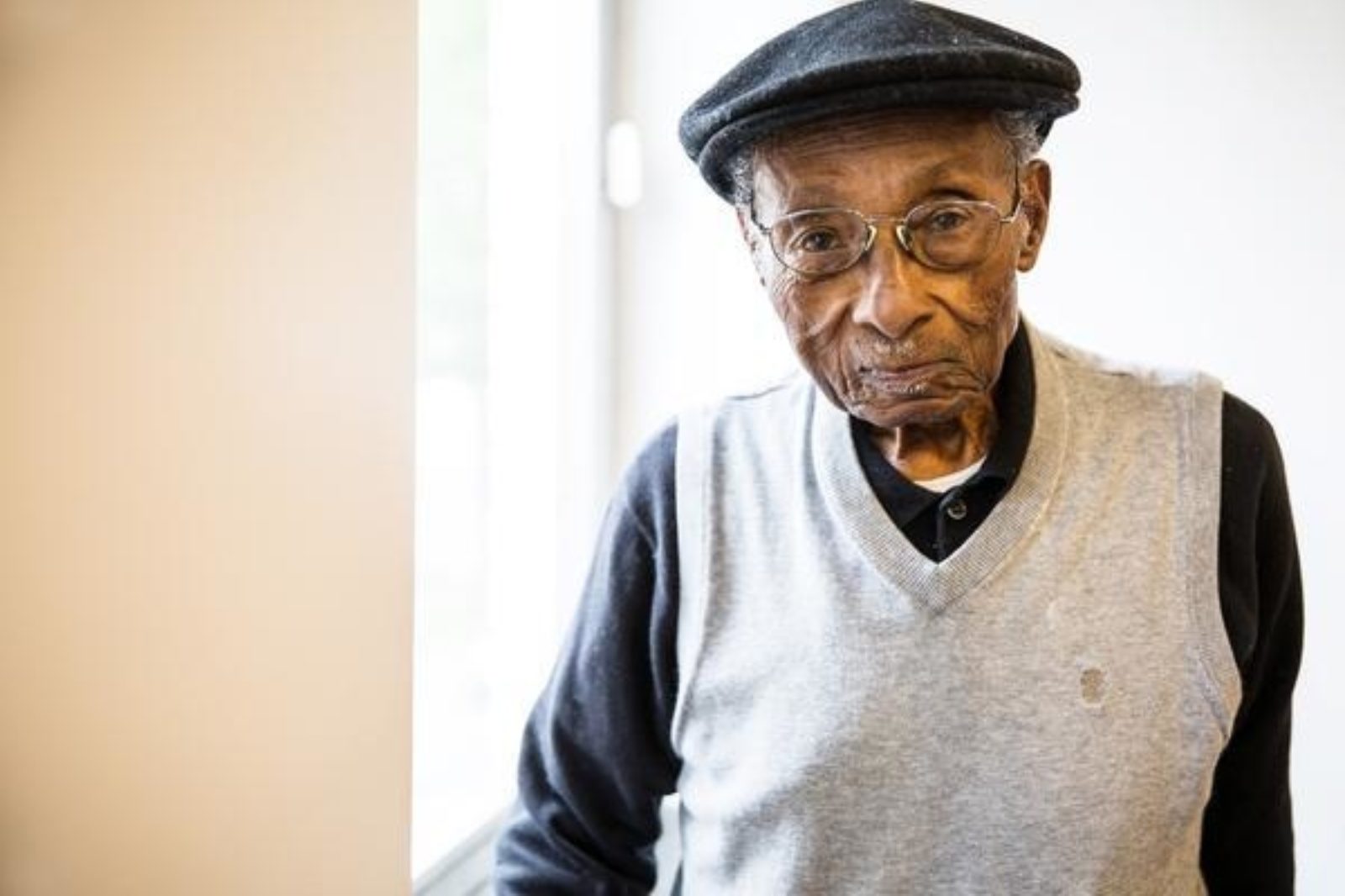 The article features Raleigh companies that have endured and thrived over the past century. The reporter, Cameron Snipes, writes that these businesses "are cloaked with loyalties and traditions that are passed down through several generations."

As the article in the Triangle Business Journal proceeds, Blount Williams, Chairman/CEO and Mr. Edward Curtis explain the development of his current position.

“Two years ago, Blount Williams, chairman and CEO of the company noticed that Curtis was beginning to show his age with regard to his work. Williams sat down with Curtis’ daughter to discuss his ongoing employment.

The company now gives him a handful of cash every Monday morning for cab rides to and from work. He works three days per week and is paid the same hourly wage as he did when he worked full-time at the company.

The employer-employee relationship at Williams’ company and all others that have survived two world wars, one catastrophic depression and countless recessions, reflect a culture of inter-dependence that is rarely prevalent in businesses today.”