Seven Predictions for the Future of Work 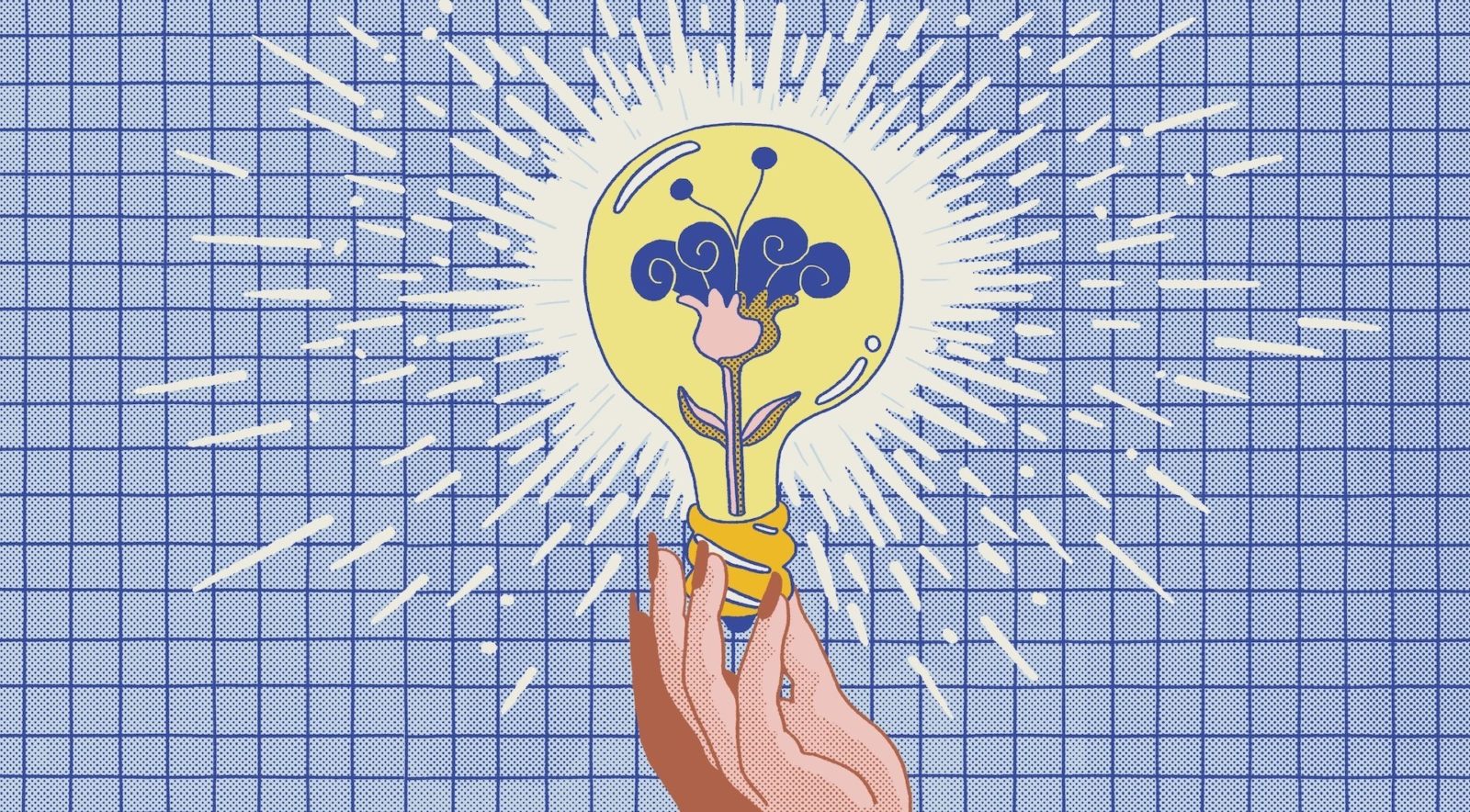 A partnership with Alfred Williams & Company + Herman Miller will connect you to research on the future of work.
Ask us how this might apply to you......

From the end of employment as we know it to office design on demand, see what the next generation of architects and designers are dreaming up for the office of the future.

Future State Workshop Series
As part of an ongoing series on the future of work, Herman Miller invited 80 up-and-coming designers across the US and Canada to four Future State workshops. They shared their hunches, blue-sky ideas, anxieties, and crazy bets about the future of work, offices, and the evolving role of designers. Here, Herman Miller has distilled these into seven predictions for how the environments they’re creating might look five, ten, or even twenty years from now.